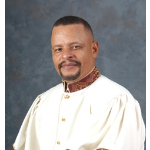 The Beginning. In 1867, two years after the end of the Civil War, First Mount Zion Baptist Church was organized. At that time the church was known as Mount Zion Baptist Church. Two years after the end of slavery, the church was born from a desire to give thanks and gratitude to God who enabled many former slaves to exercise their God-given freedom to worship. The founding members faced many problems. Money was scarce and a church location and minister were needed. The members met in their homes while involved in the time-consuming process of land acquisition followed by construction of a building. After much inquiry, a site located in the Rock Hill Magisterial District of Stafford County, Virginia was chosen. The founding members worshipped in a log cabin which served as the first church edifice. The Northern Virginia Baptist Association appointed Reverend Jacob Byrd of Rock Hill, of Stafford, VA, as the first pastor of the church. The members used the barter system to support him and subsequent ministers. Rev. Byrd was not ordained, and as a result, early members were baptized by a Reverend Madden. Address & Phone First Mount Zion Baptist Church 16622 Dumfries Road Dumfries, Virginia 22025-1920 Telephone: 703-670-0184 Fax: 703-670-0296
My videos 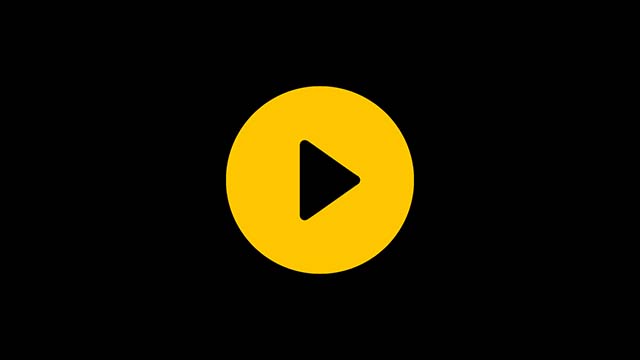